Showing posts from August, 2015
Show All

August 27, 2015
These are things people ask too often, not just to me, but to artists in general. Free art.

As a general rule, if you don't know the artist on a personal level, don't ask. It's rude. In fact, even if you know them, asking them for free art isn't very tasteful. If they're your friend and you have a birthday coming up, or it's some holiday where you exchange gifts, than it's a reasonable request.

"Hey, instead of buying some ugly sweater this year, can you draw me something?"
Perfectly acceptable interaction. (You might not want to mention the ugliness of the sweater they got you the previous year though.) Other than that, let them bring it up.

So no, I don't accept requests, and I don't offer gifts to strangers.

Trades are basically: "I'll draw you something, and in exchange you draw me a thing." I'm only willing to do art trades with friends, with the ever-so rare exceptions. When it comes to trades, each artist has their…
Read more

So, I've been going through this weird phase. It's not quite an art block... more like a digital art block.
Basically, I can draw fine with traditional media (except paint.. I'm blocking on this one too), but as soon as I try to do something digital... It's just not working.
And it's a big problem for my webcomic, since it's all digital. I don't really want to do it traditional until i get out of my funk, because I already started it digital and to have a weird part with traditional pages and then go back to digital... I'm just not okay with that.
So I'm unfortunately sitting it out until I can draw digital again. And it's not like I haven't been doing anything. I've been trying again and again to draw the same page... with no success. I'll keep trying though.
In the meantime, I'll still be releasing some of my other stuff I've been doing (Tumblr, Deviantart and my blogsite) and I'll try to be less picky …
Post a comment
Read more
More posts

Lokita Naky
A bit of a polymath, a bit of a multidisciplinary artist, I like creating stories and worlds and such. I have a very active imagination, and I get excited about anything and everything science-related. I'm also a big fan of fantasy/magic stories. I'm the main writer and artist of Les Bizarres. Age: Eternal Birthday: I'm Harry freakin' Potter 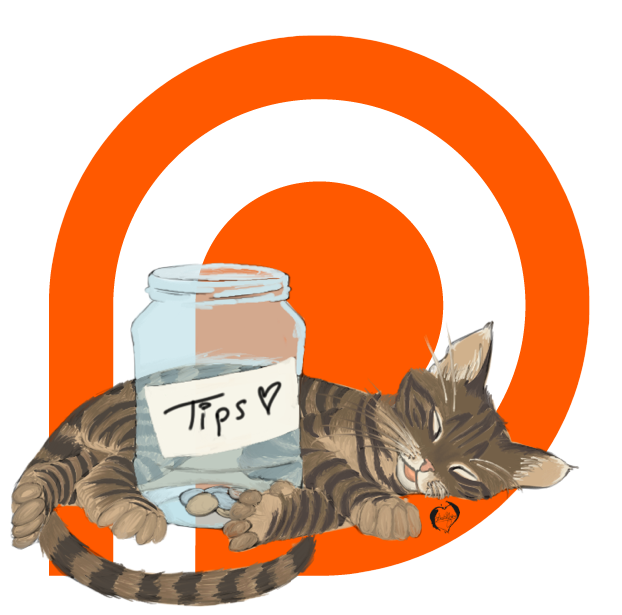